A ballad-esque protest song inspired by Bob Dylan on the subject of the 1969 Stonewall riots.

An essay analysing the poem 'Wilderness' by Carl Sandburg through an ecocritical lens. 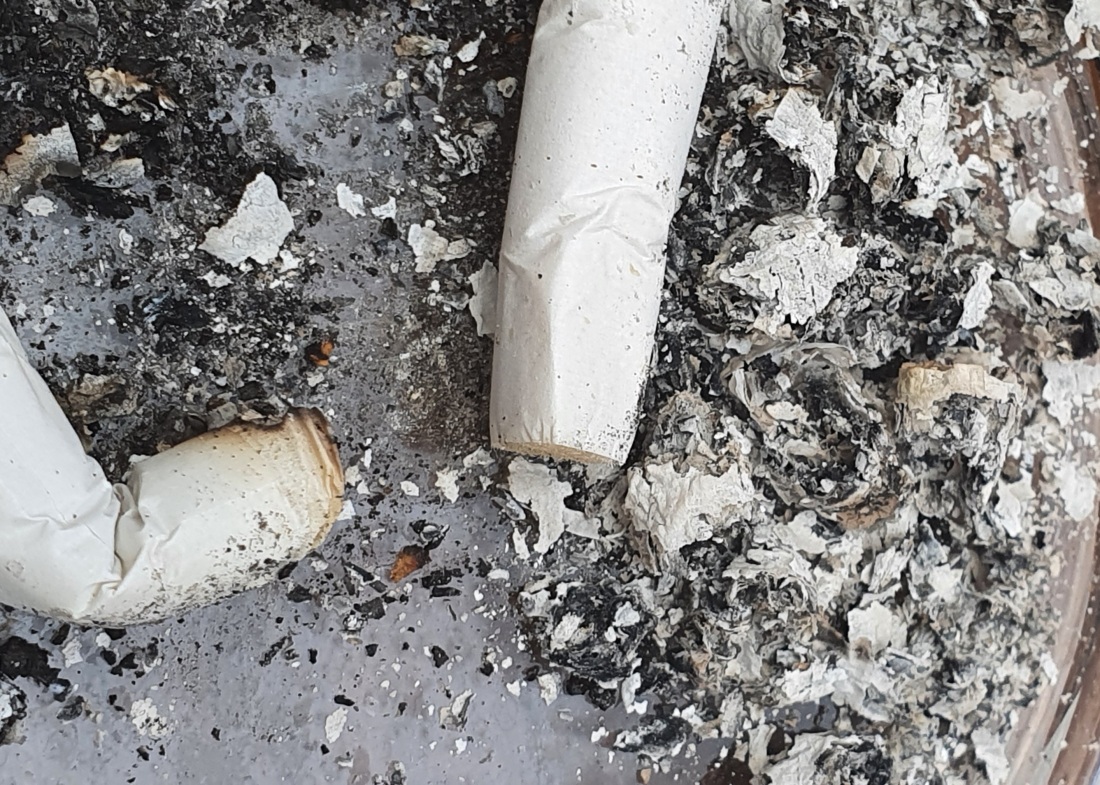 a poem about a cigarette, spoken in the time taken to smoke one. 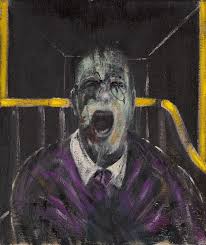 A pastiche of the wonderfully beautiful poem, 'Having a Coke with You' by Frank O'Hara. I am attempting to explore the Unheimlich feeling of Hara's philosophy of poetry being about a conversation between two people. Consequently, this poem disrupts the conversation into that of a monologue of a suicidal speaker. Displaying that of ego-death or the dissolution of self. However, not in the Freudian/Jungian sense, instead a late-capitalist/postmodern. Thus, attempting to ascribe a poetic connection between Mark Fisher's Capitalist Realism concept and the current mental health crisis.

A poem written whilst in the Marsden moors near the location known as Easter Gate.

A narrative poem which details the story if our star-crossed lovers survived and were not quite that star-crossed.